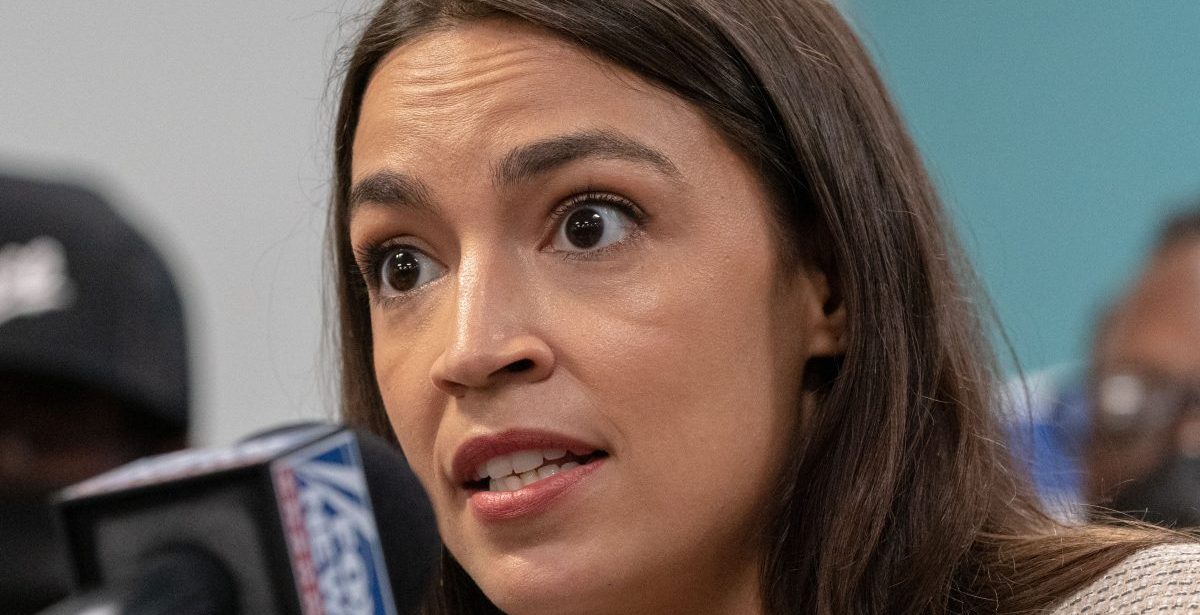 A few weeks ago Rep. Alexandria Ocasio-Cortez made headlines when she posted pictures of her 81-year-old Abuela’s Puerto Rico damaged home, claiming that former President Donald Trump has continued to “block relief $ for PR.”

It has been nearly four years since a category 5 hurricane, Hurricane Maria, caused extensive damage to the island and left nearly 3,000 people dead. She said that people are being forced to flee ancestral homes and that developers are taking them. Mind you, AOC has one of the most upscale apartments in Washington D.C, and drives an expensive Tesla. So much for “redistributing the wealth,” even to her own family.

Conservative commentator Matt Walsh was one of the first to fire back at AOC, claiming that it was shameful she lives in luxury “while allowing your own grandmother to suffer in these squalid conditions.” He raised more than $100,000 for AOC’s grandmother online, but her family declined to accept the aid.

“One cannot be certain of the cost to repair grandma’s house, but surely most of the work could be completed for the price of AOC’s shiny Tesla Model 3. Sadly, virtue signaling isn’t going to fix Abuela’s roof. So we are. Let’s all kick in to help save AOC’s Abuela’s ancestral home,” Walsh tweeted.

But AOC said that her Abuela was “doing okay,” despite what the photos seemed to suggest. “She had a place to go to and be cared for. What about the thousands of people who don’t?” She tweeted.

AOC has continued to claim that the Trump administration was to blame for Puerto Ricans being prevented hurricane relief funds. She also claimed that the problem was very much “systemic” and blamed the “La Junta,” their fiscal control board, and the island’s local politicians.

But when a Daily Mail reporter tracked down Abuela’s home, 81-year-old Clotilde Rivera, AOC’s aunt shared a different story. The relative refused to give her name, adding that “we are private people” and that “we don’t talk about our family.” She refused to blame Trump for Hurricane Maria’s victims being unable to get money to fix their homes and pointed the blame elsewhere.

“It’s a problem here in Puerto Rico with the administration and the distribution of help. It is not a problem with Washington. We had the assistance and it didn’t get to the people,” AOC’s aunt shared.

When the reporter asked to speak to Clotilde about her home and circumstances, the aunt said she wasn’t talking to anybody at the time. From AOC’s tweets, it looked like Clotilde’s ceiling had experienced water damage and drooped in.

Not only did AOC exploit her Abuela and home, but also lied about who to blame for blocking the relief funds they needed. Back in September 2020, the Trump Administration even promised Puerto Rico nearly $13 billion in federal disaster funding to repair its electrical and education infrastructure.

Trump said that they’ve been working on the funding for quite some time. Puerto Rico Gov. Wanda Vasquez thanked the White House and Trump administration for their good relations.

“Today’s grant announcements represent some of the largest awards in FEMA’s history for any single disaster recovery event and demonstrate the Federal Government’s continuing commitment to help rebuild the territory and support the citizens of Puerto Rico and their recovery goals,” White House stated.

AOC cares more about self-promotion and her own political agenda than the wellbeing of her grandma, who she so willingly exploits. Democratic-led areas are usually horrible living conditions while the Democratic politicians aren’t even living in the conditions they proclaim to “champion.” Typical Dem double standard.